Red Edition Of OnePlus 6 To Launch On July 10th

Red Edition Of OnePlus 6 To Launch On July 10th

Deciding on this color was not without its challenges. We see individual colors as a way to express certain feelings or ideas. To us, red exudes enthusiasm and personality, said OnePlus in a forum post. It also represents an inner confidence and courage. There is a kind of power in red, which the OnePlus logo has always tried to articulate. We hope you feel similarly empowered when you hold the OnePlus 6 Red this summer.

What made the red edition of the OnePlus 6 unique is that OnePlus uses a new film coating process that was never attempted before in the smartphone industry. And to maintain a bright coating, OnePlus design team included an evaporated layer of brightening film that cost around $5 to make crystal clear. The result is a sizeable glossy, transparent layer over the red coating. 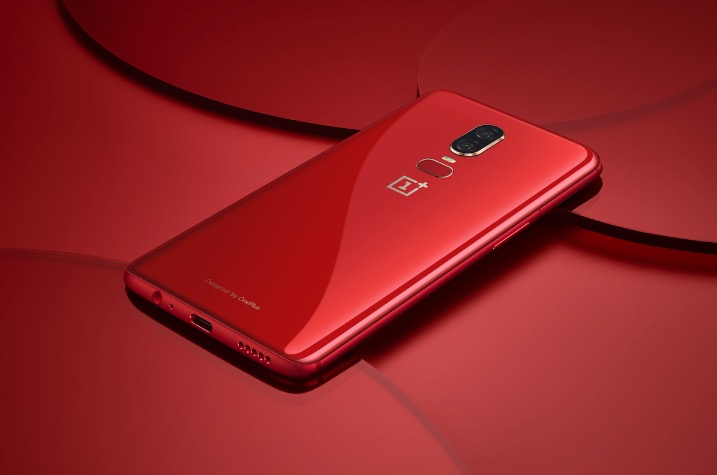