Rivian Automotive: An Off-Road Rally Car May Be Coming Next

Rivian Automotive: An Off-Road Rally Car May Be Coming Next

You may recall that Rivian Automotive announced the R1T electric pickup and the R1S SUV at the LA Auto Show earlier this year. But those aren’t the only vehicles that Rivian founder and CEO RJ Scaringe have up his sleeve.

Scaringe told Autocar that a third vehicle is being planned that would utilize the same power and all-wheel drive that the pickups and SUVs have. “The third vehicle will have a smaller wheelbase (than the R1S SUV) and will be the Rivian interpretation of a rally car with a lot of ground clearance,” said Scaringe via Autocar. 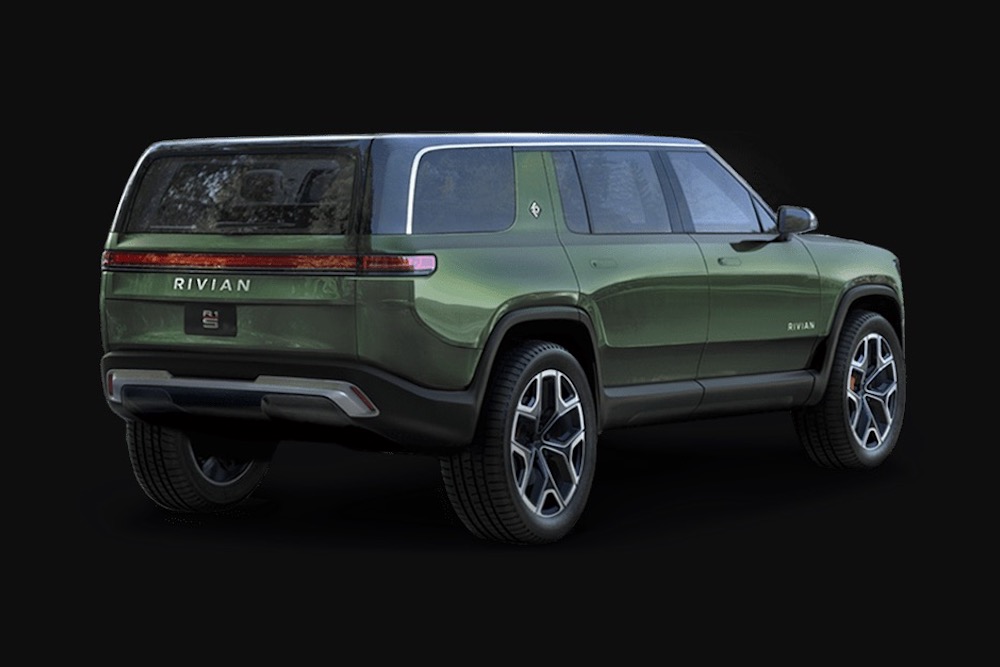 The rally car may have the same four electric motors at 750 horsepower and 820 pound-feet of torque. And Green Car Reports suggested that the rally car would most likely have the smaller of Rivian’s two battery packs at 105-kilowatt-hours to save weight rather than the larger 180-kilowatt hours.

Rivian’s vehicles utilize a “skateboard” chassis, which includes the structure of the vehicle, the battery pack, motors, and the electronics. And Rivian is going to offer its modular skateboard chassis to other carmakers as long as they do not make competing products. Scaringe said that a number of carmakers and non-carmakers have expressed interest in the design.

Plus Rivian is planning to buy battery cells. The battery packs will be assembled at Rivian’s factory in Illinois as the vehicles go into production.