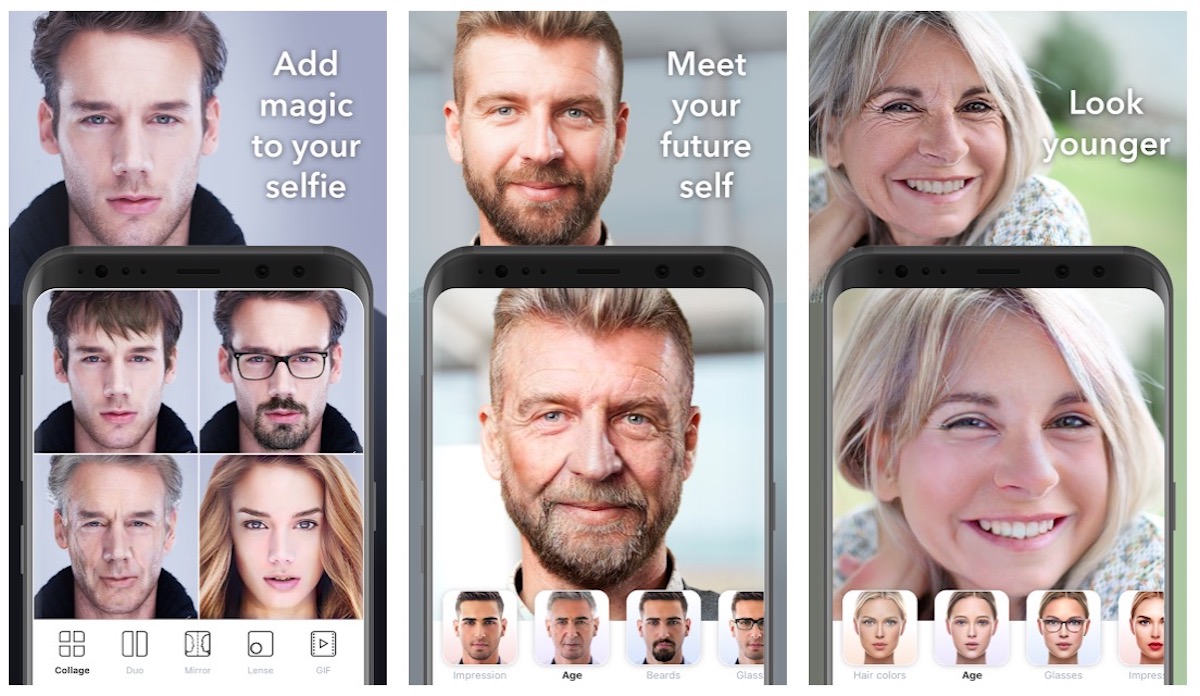 This past week, the FaceApp app went viral and surged to the top of app rankings as the #faceappchallenge meme went viral on social media. The app — which is two years old — allows users to alter photos of their face so that they appear older or younger. And users can “swap genders” using the app as well. The app works similar to the photo filters integrated into Snapchat and MSQRD.

There have been some concerns about why the app went viral again randomly. And it has been pointed out that FaceApp is being run by a St. Petersburg, Russia based company called Wireless Lab. Plus the app requires a data connection, which made people worried about whether the app was uploading the personal photos of users. Plus FaceApp’s privacy policy says that it collects location and browsing history information.

Following the controversies around the Russian government influencing U.S. elections using social media and the Cambridge Analytics scandal affecting Facebook users, it gives plenty of reasons for FaceApp users to be concerned.

FaceApp CEO Yaroslav Goncharov told Mashable that FaceApp performs most of the photo processing in the cloud so the company only uploads a photo selected by a user for editing. The main reason why a photo might be uploaded to the cloud is to make sure that users do not upload the same photo repeatedly for every editing operation. And most images are deleted from servers within 48 hours. Plus FaceApp also accepts requests from users to remove data from servers by going to Settings > Support > Report a bug and write “privacy” in the subject line. And even though the core R&D team is based in Russia, the user data is not transferred to Russia.

U.S. Senator Chuck Schumer has called on the U.S. FBI and FTC to investigate FaceApp as it has been reported that the app has captured over 150 million faces. And a large number of high-profile celebrities have been posting photos edited using the app on social media.

In an interview with USA Today, David Carroll — professor of media design at The New School in Manhattan — pointed out that FaceApp is not the only one to be precautious of. China-based TikTok is another one. Carroll said that it is “safe to assume those governments can readily access your data” via the TikTok app.

TikTok disputes this claim by saying it is working with an independent US-based Internet privacy company to audit its practices and confirm it is using industry-leading standards for storing and protecting TikTok user data.