5 Of The Saddest Internet Appliances From The 2000s

5 Of The Saddest Internet Appliances From The 2000s

Released 0n June 14, 2001 for $499, the Sony eVilla was  pitched as a network entertainment center by Sony. For a monthly fee of $21.95 , users could access the internet on the device. The eVilla was powered by a 266 MHZ CPU and had 64 MB of RAM. Its operating system, BeIA 1.0 from Be Inc. was an OS specifically designed for internet appliances and embedded systems. The eVilla was axed by Sony less than two months after it started shipping. Its greatest drawback was its inability to save media from the internet. 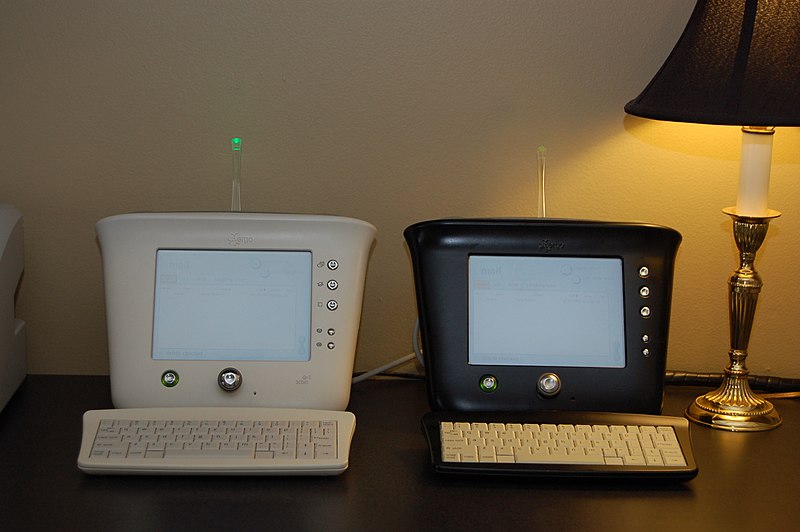 The 3Com Audrey was released on October 7, 2000 for $499. Audrey was a touchscreen device that could access the internet and send and receive emails. The product’s name Audrey was in honor of Audrey Hepburn. It was designed to be a light-weight web browsing device for the kitchen.

Audrey was powered by a 200 MHz processor and had 32 MB of RAM. It’s operating system, QNX, was designed primarily for embedded systems. Audrey was discontinued only seven months after launch. Aubrey’s greatest design flaw was it’s knob with which users could switch websites by turning. 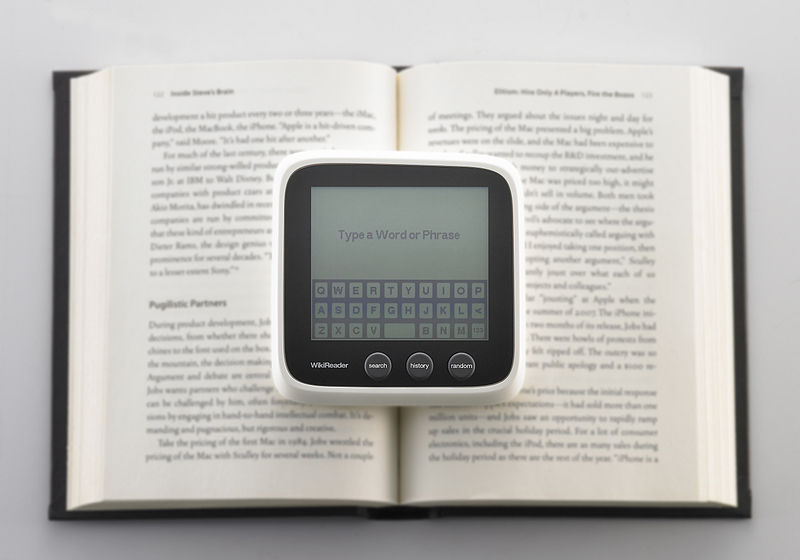 The WikiReader was an offline portable Wikipedia reader released in October of 2009 for $99. This is not actually an internet appliance but it’s close enough to make the list. The device was made by Pandigital. Updates to the Wikipedia data on the device were available for a $29/year fee and delivered via Micro SD twice yearly. The device was powered by two AAA batteries that lasted 90 hours or one year of normal use. Due to limited search capabilities, text-only display, missing information, and being useless, the device never caught on and faded away. 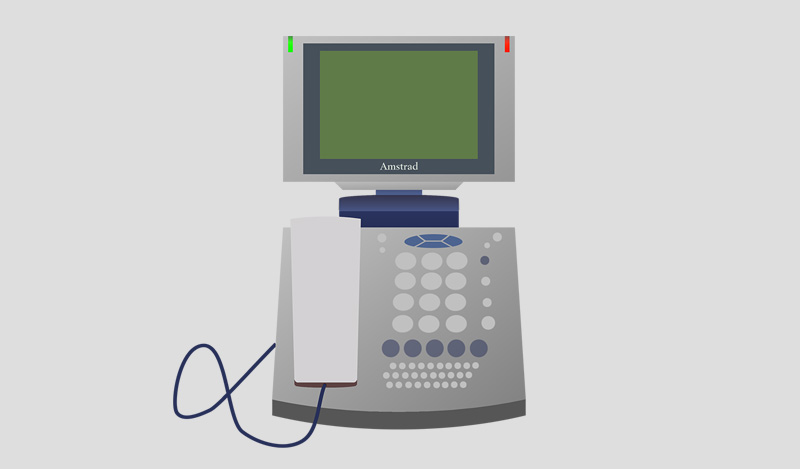 The Amstrad E-mailer was launched in March of 2000 as a personal communication center. The E-mailer was a landline phone with limited internet and email capabilities. Amstrad lost money on every E-Mailer sold and the device eventually faded away.

Users of the phone had to pay a hefty fee to access email and internet on the device. One of the phone’s greatest flaws was the inclusion of forced advertising on its LCD screen. 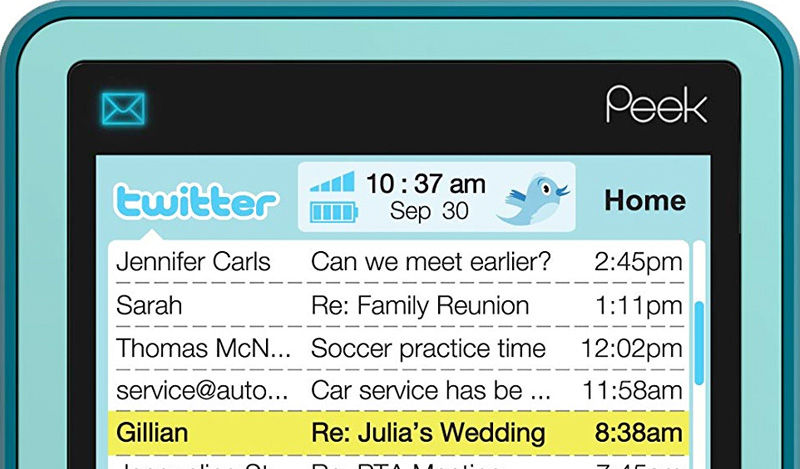 Twitter Peek was released in November of 2009 as a Twitter-only mobile device. It was the first and thankfully last dedicated Twitter mobile device. Twitter Peek was met with broad skepticism when released. The device was aimed at Twitter users who do not own a smartphone. Its capabilities were limited to accessing Twitter and nothing more.