Sony Has Sold 86.1 Million PlayStation 4 Consoles In The Last 5 Years

Sony Has Sold 86.1 Million PlayStation 4 Consoles In The Last 5 Years

This week, Sony celebrated the fifth anniversary of the PlayStation 4 console. Eric Lempel, the SVP of Marketing and Head of the PlayStation Network at Sony, said that the company has sold more than 86.1 million hardware consoles along with 777.9 million software units worldwide since the console launched five years ago.

“We are so grateful to all the fans who have helped us come this far — it truly is an amazing time to be a part of the PlayStation family, and we thank you for your continued support,” said Lempel in a blog post.

In conjunction with Sony’s fifth-anniversary celebration of the console, the company announced a new PlayStation 4 bundle — which is the Call of Duty: Black Ops 4 PS4 bundle. “If you haven’t already, now is the perfect time to join the PS4 community and experience the latest multiplayer first-person shooter that features gritty, grounded, fluid Multiplayer combat, the biggest Zombies offering ever with three full undead adventures, and Blackout, where the universe of Black Ops comes to life in one massive battle royale experience. Not to mention, PS4 players can look forward to unlocking content in advance of anyone else,” added Lempel. 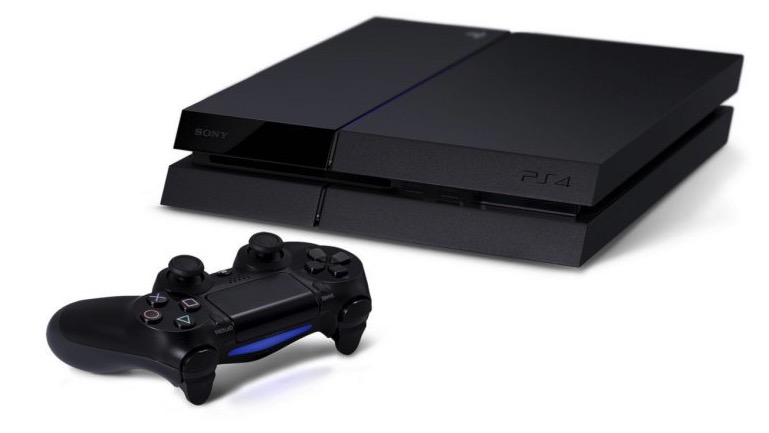