The Riveter is a Seattle-based membership network offering co-working spaces built by women but is available for everyone. And The Riveter announced that it has raised $15 million in Series A funding led Alpha Edison. 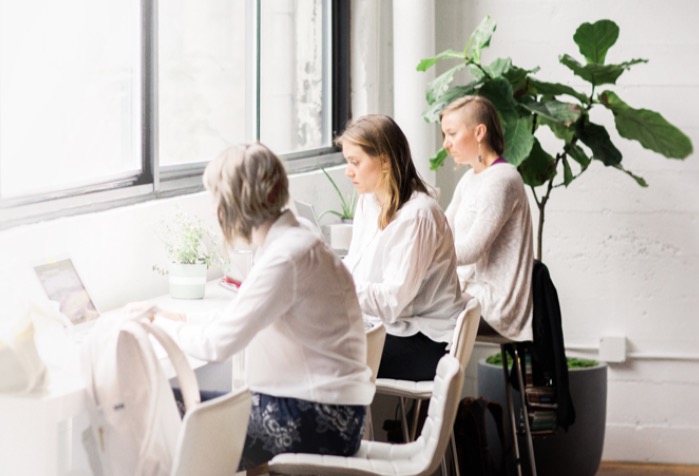 “Our company’s rapid growth over the past 18 months signals a significant market demand for workspaces, a connected network, and programming that moves business forward,” said The Riveter founder and CEO Amy Nelson. “Alpha Edison was immediately aligned with our vision and growth plan, and their investment will help us forge this new reality.”

The Riveter has expanded to more than 2,000 members across five locations in Seattle and LA in the past two years. And The Riveter also launched a digital platform.

The Riveter is known for hosting daily classes on a variety of business management such as personal finance and business plan drafting. Some of the guests who have participated in The Riveter events include Jane Fonda, Backstage Capital Founder Arlan Hamilton, U.S. Senator Tammy Duckworth, and former Starbucks Executive Chairman and CEO Howard Schultz.

“The way we work is changing, and The Riveter has quickly become a trusted voice and a force for change around the future of work and equality,” added Alpha Edison Managing Partner Nick Grouf. We are impressed with the passionate physical and digital community The Riveter has built, signaling that this opportunity is redefining the ecosystem of work as we know it.”