Valve Index VR Headset To Be Unveiled In May

Valve Index VR Headset To Be Unveiled In May 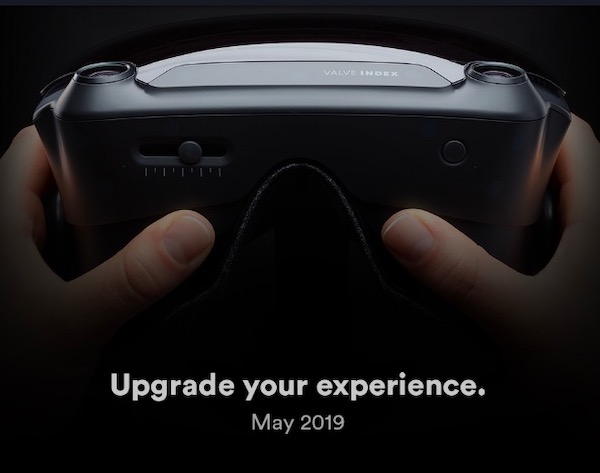 Valve’s website does not reveal anything about the hardware built into the Valve Index. The image simply features a preview of the Valve Index’s design with a tagline that says “Upgrade your experience.”

Some of the other VR headsets on the market include the Samsung Gear VR and Lenovo Mirage Solo with Daydream. Microsoft sells a mixed reality headset called the HoloLens 2, but it is priced at $3,500 and appears to be intended to help people who work in medical, manufacturing, military, design, etc. perform tasks.

CNET reached out to Valve to find out more. But a Valve spokesman said, “We will have more info soon.”