Volkswagen To Invest $800 Million In Chattanooga Factory For Electric Cars

Volkswagen To Invest $800 Million In Chattanooga Factory For Electric Cars

The expansion of this plant is expected to create up to 1,000 new jobs plus create additional jobs at suppliers. The first electric car from Chattanooga is expected to be produced at the factory in 2022 — which will be an all-electric crossover based I.D. CROZZ Concept. The I.D. BUZZ electric microbus will arrive shortly after. The plant in Chattanooga will also continue producing the Atlas and the Passat. 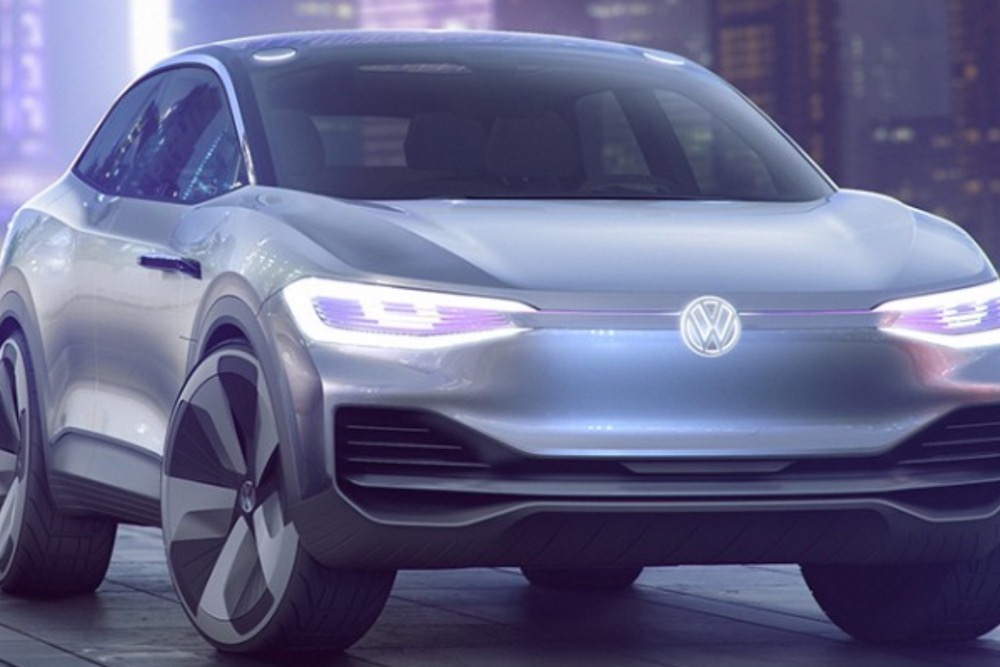 “The US is one of the most important locations for us and producing electric cars in Chattanooga is a key part of our growth strategy in North America,” said Volkswagen AG CEO Dr. Herbert Diess in a statement. “The management team lead by Scott Keogh is committed to continuing to increase our market share in the coming years. Together with our ongoing investments and this increase in local production, we are strengthening the foundation for sustainable growth of the Volkswagen brand in the US.”

Over the next few years, eight MEB plants are going to be developed in Europe, North America, and China. By 2025, Volkswagen is building up the production capacity needed to sell over 1 million electric cars per year.

“We could not be prouder to build the future of mobility here in the U.S.,” added Volkswagen Group of America CEO and president Scott Keogh. “We’re known as ‘the people’s car’ for a reason, and our EVs will build on that tradition.”