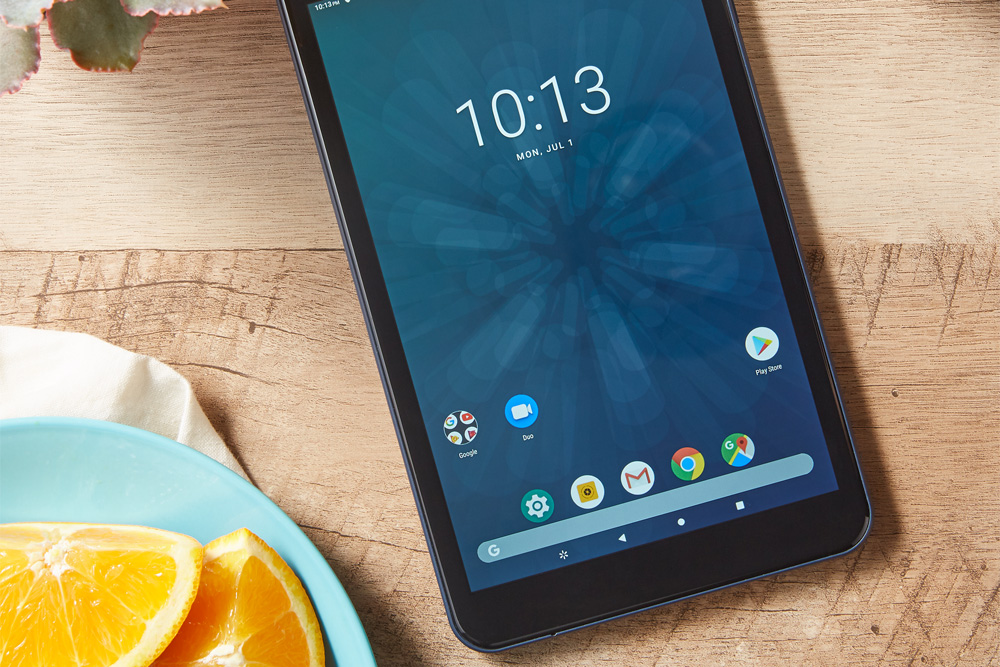 The tablets are powered by a 1.3GHz quad core processor and come with 2 GB of RAM and 16 GB of storage. The touchscreen on each device is 1280 x 800. Each device also comes with a rear and front facing camera and promises five hours of battery life.

With the release of these new devices, Walmart is making consumer electronics a focal point this year. Under their store brand Onn, Walmart primarily sells generic televisions, antennas, headphones, speakers, and charging cables.

Walmart isn’t targeting the Apple iPad with these tablets. It’s going after Amazon. In April, Amazon announced its plans to reduce two-day shipping to one-day for prime members. And just a few weeks later, Walmart announced its plan to offer one day free shipping for orders over $35. Moreover, Amazon also sells a lineup of budget Android tablets.

According to eMarketer, Walmart overtook Apple last year as the country’s third-largest ecommerce retailer with 4.6% of the market. Walmart’s investments in its distribution infrastructure and website are paying off. Their online sales will increase by 33% this year. Their Q1 revenue and profit jumped due to said increase in online sales.

“We’re changing to enable more innovation, speed and productivity, and we’re seeing it in our results,” said Walmart CEO Doug McMillon in a statement.