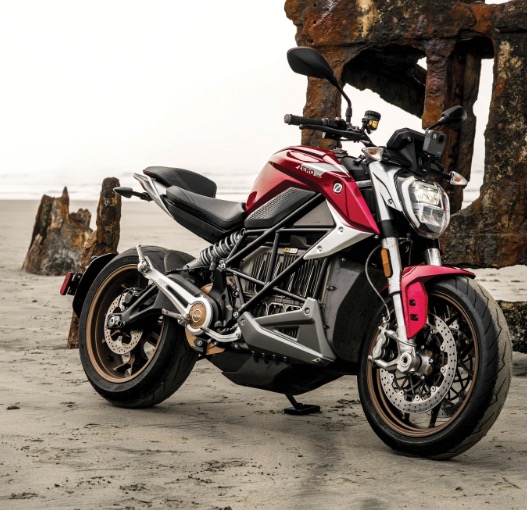 It is unknown which companies invested in this round, but we do know that Invus Group and the California Energy Commission both invested in Zero Motorcycles previously. Founded by Neal Saiki in 2005, Zero Motorcycles has developed the most power- and energy-dense EV technology in power sports.

Earlier this year, Zero Motorcycles unveiled a new 110 horsepower SR/F model in New York. This motorcycle offers a 200-mile range, one-hour charge capabilities, and a top speed of 124 MPH. The SR/F was built with Zero’s Cypher III operating system and Bosch’s Motorcycle Stability Control. The SR/F has a starting price of $18,995. But Zero Motorcycles also offers a more affordable bike called Zero FX, which has a starting price of $8,495.

“At Zero Motorcycles, we’ve been defining the electric motorcycle category since our inception in 2006,” added Zero Motorcycles CEO Sam Paschel. “To build a company like Zero is not easy. You need to build a leading EV technology business, an industrial business, and consumer-branded business all at once. In addition to breakthrough innovation and R&D investment, this takes time, hard work, and significant capital. Zero has been capital efficient over the years, and our committed and consistent backing has enabled us to fully fund our strategy and to succeed when others have failed. We sell more electric motorcycles annually than all of our competitors combined and with our strong capital base, know-how, brand, and team, we will continue to be the driving force behind two-wheeled and broader powersports electrification. We look forward to the next few years as both adoption and innovation continue to accelerate.”