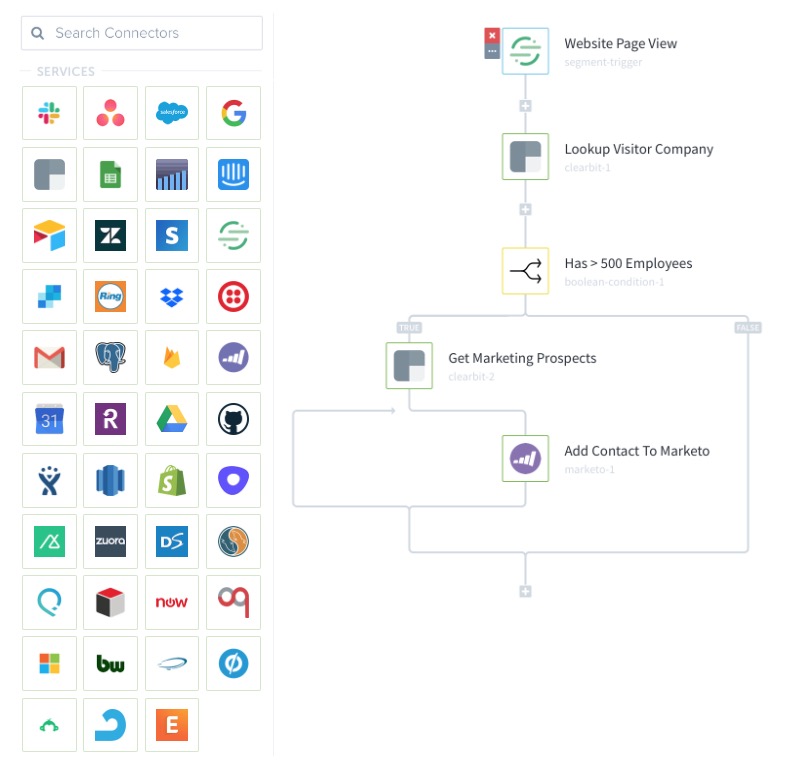 Tray.io, a San Francisco-based automation platform company that offers complex software integrations and enterprise-class automation for its users, announced it raised $59 million in Series B funding led by Spark Capital.

Meritech Capital also participated in this round along with existing investors GGV Capital, True Ventures, and Mosaic Ventures. In conjunction with this round, Alex Clayton of Spark Capital joined the company’s board of directors.

And developers and IT professionals use Tray.io’s products as a centralized platform for rapidly building and maintaining enterprise-wide integrations without having to place extensive engineering resources to these types of projects.

Tray’s platform has an easy-to-use clicks-or-code interface and it has a modern serverless architecture that makes it easier to scale without limits. So it can run billions of automated tasks every month that rapidly processes, manages, and transfers mission-critical enterprise datasets across multiple micro-services.

“This latest round of fundraising is a powerful validation of our mission to empower enterprises to build their own automated central nervous system,” said Tray.io CEO and co-founder Rich Waldron in a statement. “More than ever, teams are looking to use automation to create entirely new ways to work with an emphasis on strategy, growth, and efficiency. We remain eternally grateful to our amazing customers for their support and the world-class customer ratings they’ve awarded us, and are beyond excited for the future.”

Over the past year, Tray.io’s growing annual recurring revenue increased by more than 450% year-over-year. And it has seen adoption by the world’s fastest-growing companies and enterprises. It has also been adopted by companies like Lyft, Segment, and Intercom. Some of the largest companies that use Tray.io include IBM, FICO, SAP, Arrow Electronics, Forbes, and AdRoll.

“There are powerful drivers of automation in the marketplace, including the explosive growth of software stacks – with enterprises using 100+ applications per department. There’s also the growing need for digital transformation for seamless customer experience and operational flexibility. And there continues to be relentless demand for automation-related roles, particularly in marketing and operations, to put business users in total control of increasingly complex processes,” added Clayton. “Tray.io is the absolute best-in-breed for empowering line-of-business users in any role to become citizen automators that integrate and automate thousands of software-as-a-service (SaaS) applications – and unlike legacy solutions – does not require developers to use.”

Tray.io has also seen rapid talent expansion. In North America and Europe, the company expanded talent by 500% in every area across sales, marketing, customer services, and development. Plus Tray.io has launched new products including the introduction of Tray Embedded — which enables any software company to add automation and integration to commercial applications instantly. Some of Tray.io’s customers include Forbes, Segment, and AdRoll.

With this funding round, Tray.io will support strategic hiring for a broad range of roles and continued product development for expanding its enterprise-class capabilities.