Bollinger Motors: Details About The Electric B1 SUV And B2 Pickup Truck

Bollinger Motors: Details About The Electric B1 SUV And B2 Pickup Truck

While Tesla Motors is currently the leading automaker for electric vehicles and Rivian will be entering the market soon, there is plenty of space in the industry for other players. A number of the largest automakers are also rolling out electric vehicles such as Audi with the e-tron SUV. One automaker that has been under-the-radar is Ferndale, Michigan-based Bollinger Motors. But recently, Bollinger Motors held an event to unveil its electric B1 SUV and B2 pick-up truck vehicles.

Originally, Bollinger launched in 2017 with a boxy prototype designed in Hobart, New York. But the company relocated to Michigan in order to utilize the suppliers and resources available in the “Motor City.”

The boxy look of Bollinger’s vehicles will resonate with automotive connoisseurs who are looking for something rugged-looking. The design reminds me of a Mercedes G-Class or the older Hummers. The Bollinger vehicles are expected to enter the market in 2020. 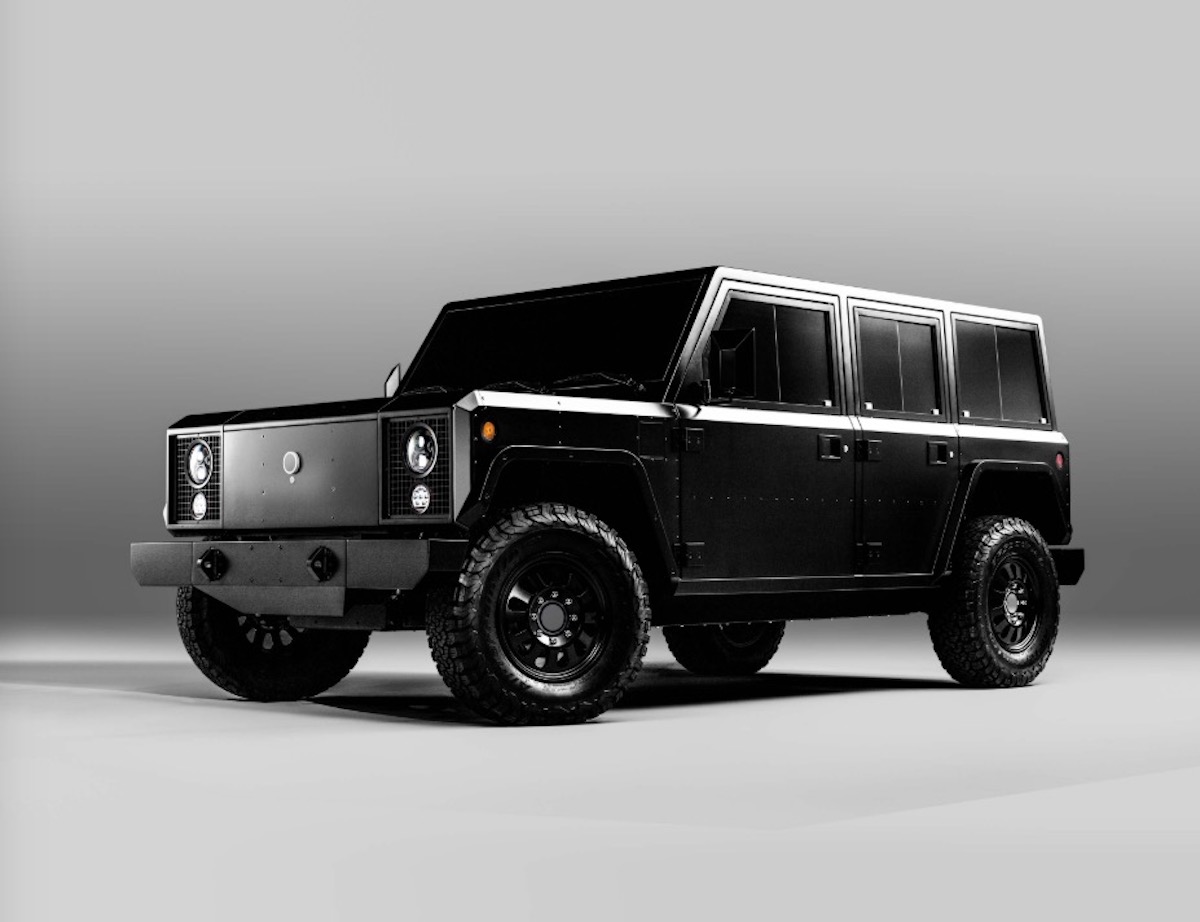 And the B2 pick-up trucks will also be able to hit 0-60 mph in 4.5 seconds. And it will be able to carry more than 5,000 pounds and tow 7,500 pounds. The pick-up trucks will be running on an independent adjustable hydro-pneumatic suspension with a ground clearance of 15 inches. The front wall of the B2 can be dropped and extended into the cabin of the vehicle. 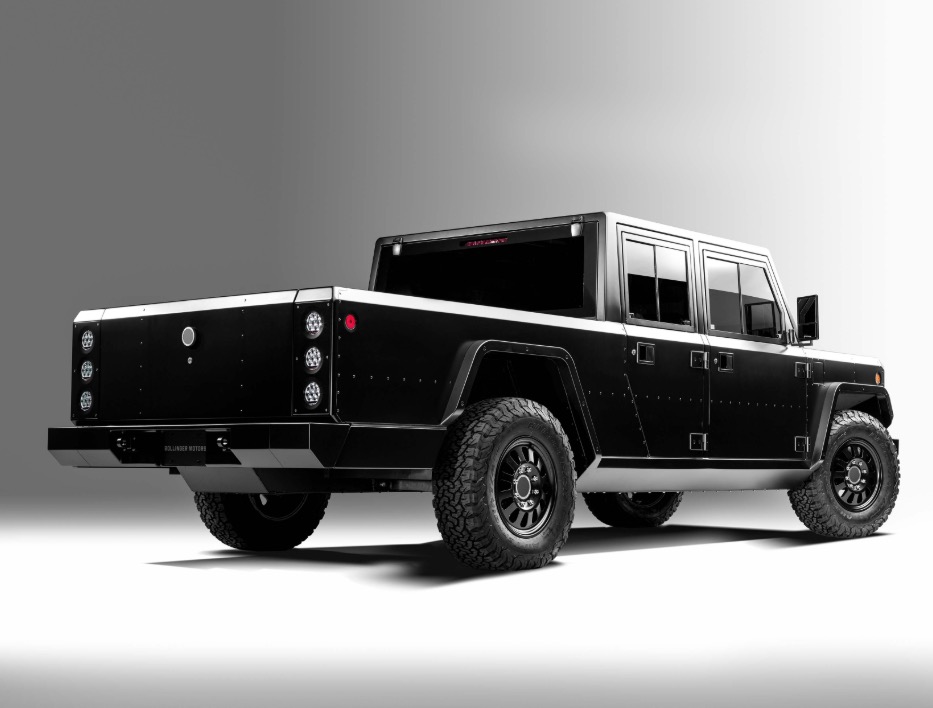 Both vehicles also have removable roof panels. And both vehicles have a 120 kWh battery pack.

The range of the vehicles has not been finalized yet. However, Bollinger revealed in the past that it would be at least 200 miles with every full charge.

What about pricing? Bollinger Motors CEO Robert Bollinger pointed out that the goal is under $100,000.

Below is a video of the B1 and B2 reveal: