Google Pixel Buds 2: Features You Should Know About

Google Pixel Buds 2: Features You Should Know About 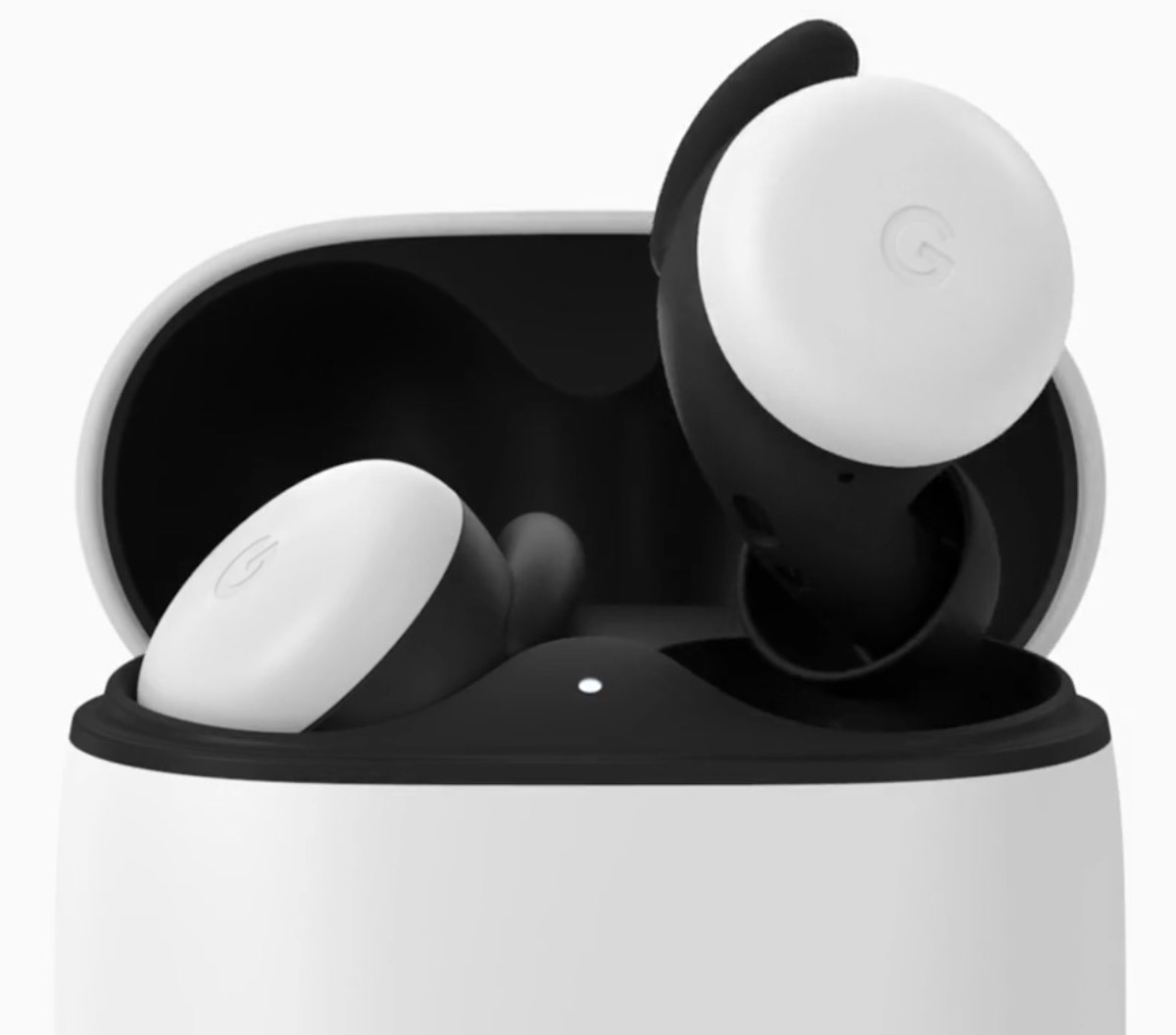 The new wireless Pixel Buds are priced at $179. And the new Pixel Buds can be carried in a round egg-shaped case compared to the flat square case of the original Galaxy Buds.

The Pixel Buds feature hands-free access to Google Assistant so you don’t have to take your phone out to activate it. You simply have to say “Hey Google.”

And the Pixel Buds also have a long-range Bluetooth connection. The Pixel Buds can be used up to three rooms away or up to a football field away while outside.

You can connect the Pixel Buds to your Pixel Phone or Android devices with the operating system of 6.0 or higher with a single tap. And you can also pair it with laptops, tablets, and iOS devices with Bluetooth 4.0 or higher.

The new Pixel Buds is flush within the ear and can automatically detect when it is placed in your ear. Plus it has touch controls for playing, pausing, and controlling the volume. Google has tested the new Pixel Buds with thousands of ears in order to optimize the design.

While you are making phone calls, the two microphones in each of the new Pixel Buds focuses on your voice. And there is a built-in accelerometer that detects speech through jaw vibration so you can still be clearly heard while exercising or walking outside on a windy day. The new Google Pixel Buds are also sweat and water resistant.