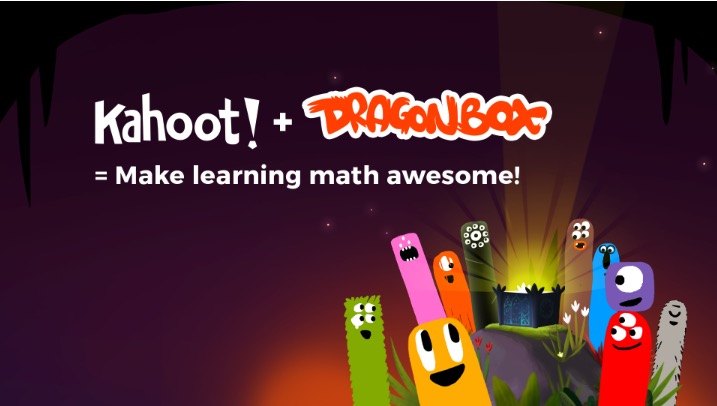 Kahoot!, a popular e-learning platform company that is often called the “Netflix of education” has acquired DragonBox — which is a startup company that is known for building popular math apps. The deal was reportedly valued at $18 million in a combination of cash and shares, according to TechCrunch.

“We’re delighted that DragonBox is joining us in making learning awesome and creating learning experiences of the future,” said Kahoot! CEO and co-founder Åsmund Furuseth in a statement. ”DragonBox brings tremendous value to our global community of students, teachers, and parents, as math is the single most popular subject on our platform.”

In an interview with TechCrunch, Furuseth said that this deal was being done at an uptick of the company’s previous valuation of $376 million and is now approaching closer to $400 million. And DragonBox reportedly raised less than $500,000 in funding since launching in 2012. The $500,000 was raised as the company participated in several incubator and accelerator programs (PitchBook).

DragonBox and Kahoot both have roots on Norway. And Kahoot is going to bring DragonBox on wholesale in order to continue growing its existing operations — which will also supplement Kahoot’s products. DragonBox has millions of users in Europe that are using its apps in K-12 schools. And now it is going to start developing educational content for Kahoot!’s flagship platform. DragonBox launched its first algebra game in 2012 and it became an instant hit.

“Since day one, DragonBox has made learning math more fun and engaging for children around the world. Together with Kahoot!, we will enable millions of more users to enjoy learning math in an awesome way,” added DragonBox co-founder and CEO / math teacher Jean-Baptiste Huynh.

Kahoot! has seen 1 billion plays through its platform last year and 700 million of that figure came from K-12 classrooms. About 30 million was from enterprises and the other 270 million were from people playing at home.

“The acquisition will strengthen Kahoot!’s platform with the DragonBox award-winning math learning apps, community and school curriculum. Together, we will make the best math learning experience available for Kahoot!’s hundreds of millions of users around the world, both inside and outside the classroom,” explained Kahoot! chairman Eilert Hanoa.

Kahoot! is also running an accelerator program called Ignite, which will help grow businesses in the education space. And Kahoot! may end up acquiring companies built by participants in that program.