Rivian Automotive, the Plymouth, Michigan-based electric vehicle company that came out of stealth mode last year, is reportedly in talks with General Motors and Amazon for investment, according to Reuters.

GM has plans to launch several electric vehicles over the next few years. Specifically, the company is aiming to launch 20 new electric vehicles within the next five years. GM also said it was making Cadillac the lead electric vehicle brand with a new platform set to arrive in 2022. By setting up a strategic investment and collaboration plan with Rivian, it could make GM more competitive against its rivals.

Amazon has been proactively investing in vehicle companies that are pushing the envelope. For example, Amazon recently invested in a self-driving car company called Aurora as part of a $530 million round. 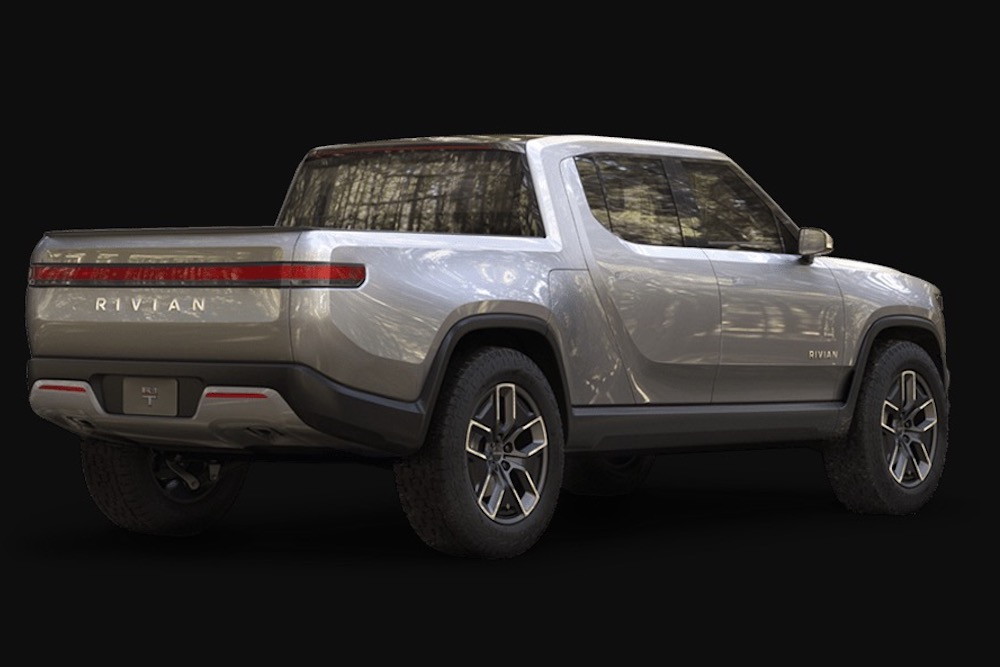 The investment could be announced as early as this month. But the deal could still fall through said Reuters’ sources.

In a number of interviews, Rivian Automotive CEO RJ Scaringe pointed out that it requires substantial capital to launch an automotive company and this deal could be just what the company needs to rapidly manufacture vehicles.

“We admire Rivian’s contribution to a future of zero emissions and an all-electric future,” said a GM spokesperson in a statement to Reuters when asked about the investment talks.

Rivian’s chassis was designed like a “skateboard,” which places the battery pack, suspension, drive units, brakes, and cooling system below wheel height in order to offer more storage and better stability. And Rivian is going to partner with third-party companies for self-driving technology rather than build it in-house.

Both of the Rivian vehicles have a 330-liter front trunk and long compartments under the seats. So passengers would be able to easily travel with larger cargo like golf bags, surfboards, etc.

Rivian’s vehicles are also going to receive software updates over-the-air. There will be three screens in the vehicles including one in the backseat for climate and infotainment. And each of the models will debut with Level 3 autonomous driving capabilities.

Rivian is planning to start shipping its vehicles in the fall of 2020. And Rivian is aiming to manufacture 20,000 units of the R1T and R1S within the first year of production.