Samsung Galaxy Fold Features: What You Need To Know

Samsung Galaxy Fold Features: What You Need To Know

The Galaxy Fold has a 7.3-inch Infinity Flex Display, which folds into a compact device with a cover display. This design offers a new way to multitask, watch videos, and play games.

“Today, Samsung is writing the next chapter in mobile innovation history by changing what’s possible in a smartphone. Galaxy Fold introduces a completely new category that unlocks new capabilities never seen before with our Infinity Flex Display.” said Samsung’s President and CEO of the IT & Mobile Communications Division. “We created Galaxy Fold for those that want to experience what a premium foldable device can do, beyond the limitations of a traditional smartphone.” 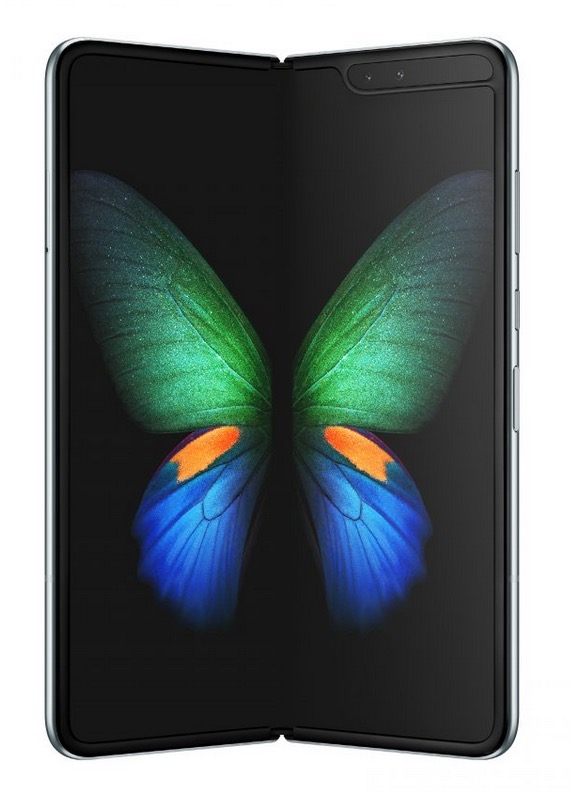 Samsung said that the Galaxy Fold brings together material, engineering, and display innovations that were developed over eight years following the debut of the company’s first flexible display prototype in 2011. To created the folding mechanism, Samsung invented a new polymer layer and created a display that is 50% thinner than the typical smartphone display. And to open smoothly and close flat, Samsung engineered a hinge with multiple interlocking gears.

The fingerprint scanner is located on the side where the naturally rests. And the device unlocks easily.

A unique UX was created for the Galaxy Fold. For example, there is Multi-Active Window — which opens up to three active apps simultaneously on the main display. And App Continuity allows for seamless transitions between the cover and the main displays. As the Galaxy Fold opens and closes, the App Continuity feature will enable apps to automatically show up where you leave off.

Internally, the Galaxy Fold is powered by an unspecified 7nm 64-bit octa-core processor with 12GB RAM and 512GB storage. There is a USB-C port on the right half and high-quality speakers on the left half.

And the Galaxy Fold will be available in colors with unique finishing, including Space Silver, Cosmos Black, Martian Green, and Astro Blue.

In terms of pricing, the Galaxy Fold starts at $1,980 for the LTE and 5G models. And it will be available for purchase starting April 26th.