Here are some drawings that demonstrate how Rivian’s electric vehicles could be hypothetically reconfigured: 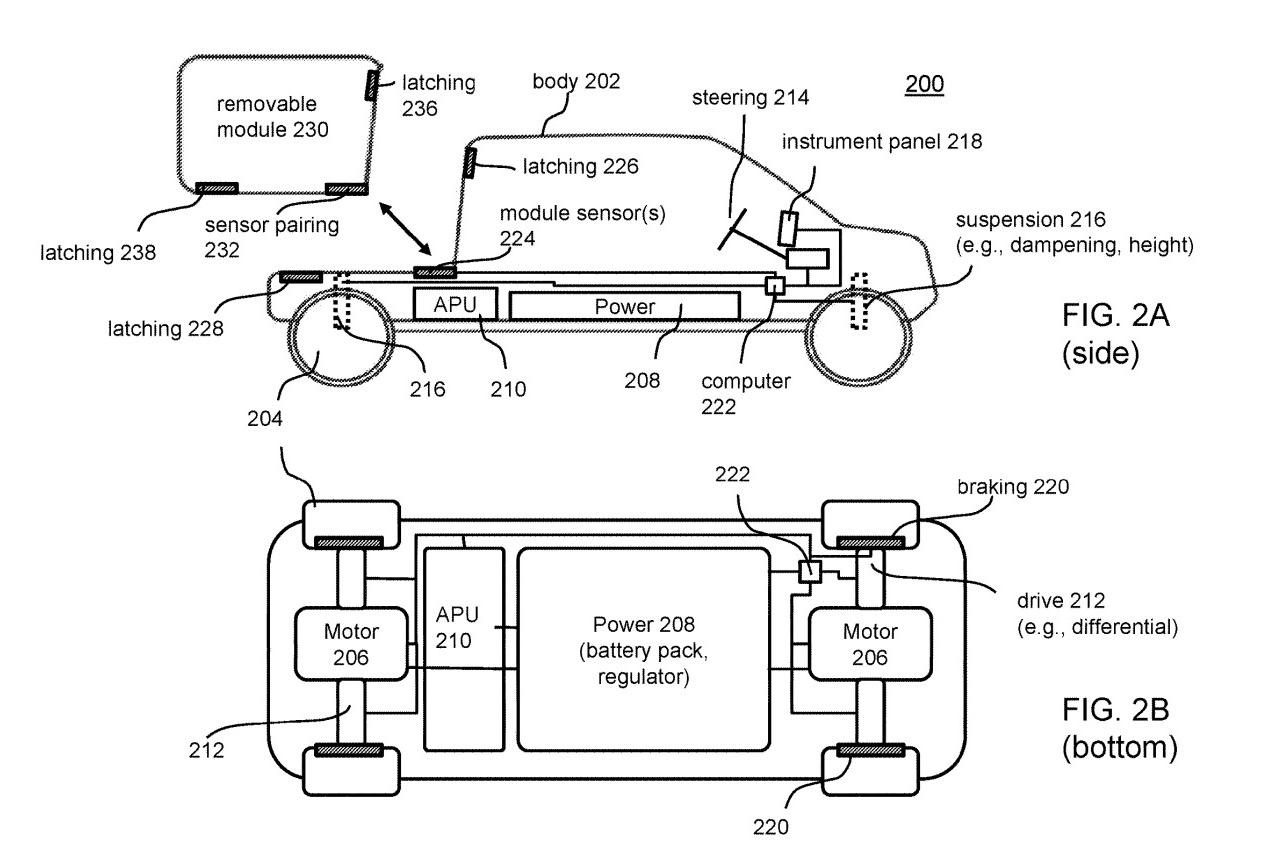 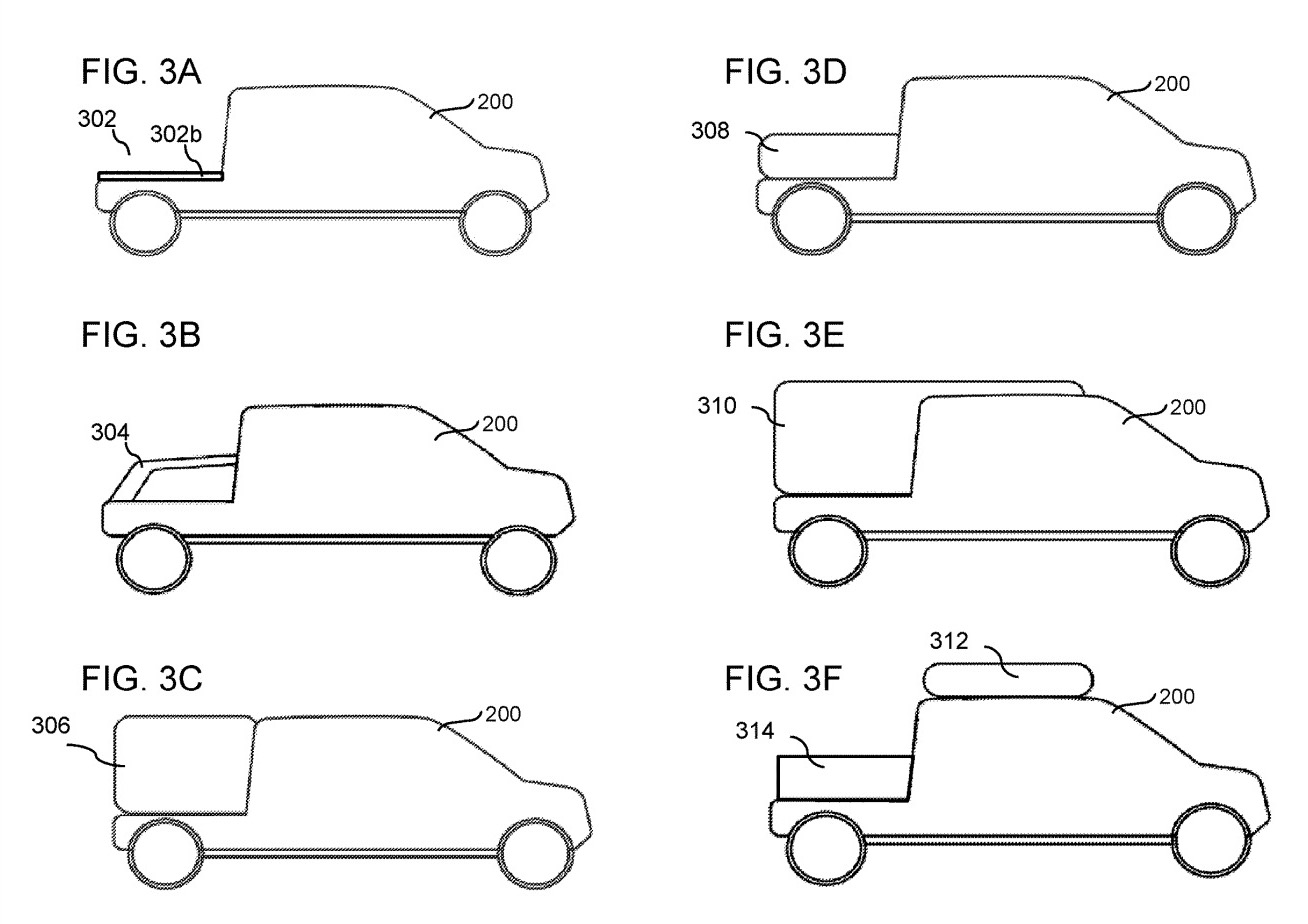 In the patent, Scaringe pointed out that conventional electric vehicles have relatively low rates of utilization and are technologically limited in different types of uses.

Rivian Automotive made a big splash when it unveiled the R1T all-electric truck and the R1S full-size SUV several months ago. These vehicles have a range of between 230 and 400 miles. And recently, Rivian announced it raised $700 million in funding led by Amazon.