RJ Scaringe: Rivian Automotive Has An Agility And Speed Advantage ‘Without Any Of The Handcuffs Of Legacy’

RJ Scaringe: Rivian Automotive Has An Agility And Speed Advantage ‘Without Any Of The Handcuffs Of Legacy’ 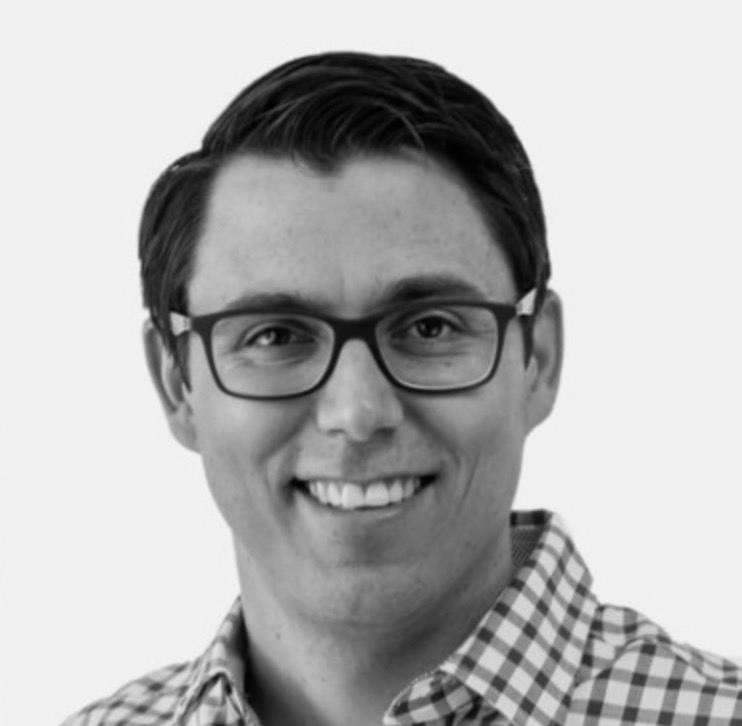 Rivian Automotive founder and CEO RJ Scaringe is self-aware of the advantages and disadvantages of his electric vehicle company as evidenced in recent interviews.

Many consumers see Rivian’s upcoming R1T and R1S electric pickup truck and SUV as more exciting than the electric vehicles that other manufacturers sell.

This is due to the superior battery life (400 miles on a single charge), off-road capabilities, and 0-60 MPH time of 3 seconds. And the prices are roughly $60,000 for the vehicles before tax incentives.

These vehicles were originally unveiled at the Los Angeles Auto Show in November 2018.

“It’s a balance between the advantages of having a tremendous amount of agility and speed and new technology without any of the handcuffs of legacy,” said Scaringe in an interview with Business Insider back in April. “That’s the positive of being a new company, but, of course, we don’t have the scale or the purchasing power or the capital, in terms of revenue, that an existing player might have.”

Scaringe told Business Insider that the most fundamental advantage that Rivian has over its competition is that it has a “clean sheet.”

While traditional automakers are superb when it comes to manufacturing, but they are not as quickly adopting new ideas. This is something that he realized while working for companies like Ford, GM, Fiat Chrysler, and Volkswagen as a Ph.D. student at MIT.

One of the examples of the ways that Rivian is able to quickly innovate is by making adjustments to its battery technology.

For example, Rivian filed a patent application earlier this month that would enable faster battery charging at different voltages using switch mechanisms. This technology would reduce the cost of electric vehicles and make charging systems easier.

The patent involves a configurable battery that is able to accept charging voltages of either 450 or 900 volts while also using less expensive components. And this system would also be able to manage faults in battery modules without disconnecting the load, according to Teslarati.

You Can Read More About Rivian On Pulse 2.0 Here:

– Rivian Automotive: An Off-Road Rally Car May Be Coming Next

– Rivian Automotive: How This Startup Grew Into An Electric Vehicle Giant