“Since its launch ten years ago, the Galaxy S series has stood for premium innovation – offering consumers an incredible experience, and the ability to find the device that’s right for them,” said Samsung’s President and CEO of IT & Mobile Communications Division DJ Koh. “Galaxy S10 builds on that incredible legacy, and delivers breakthrough display, camera, and performance innovations.” 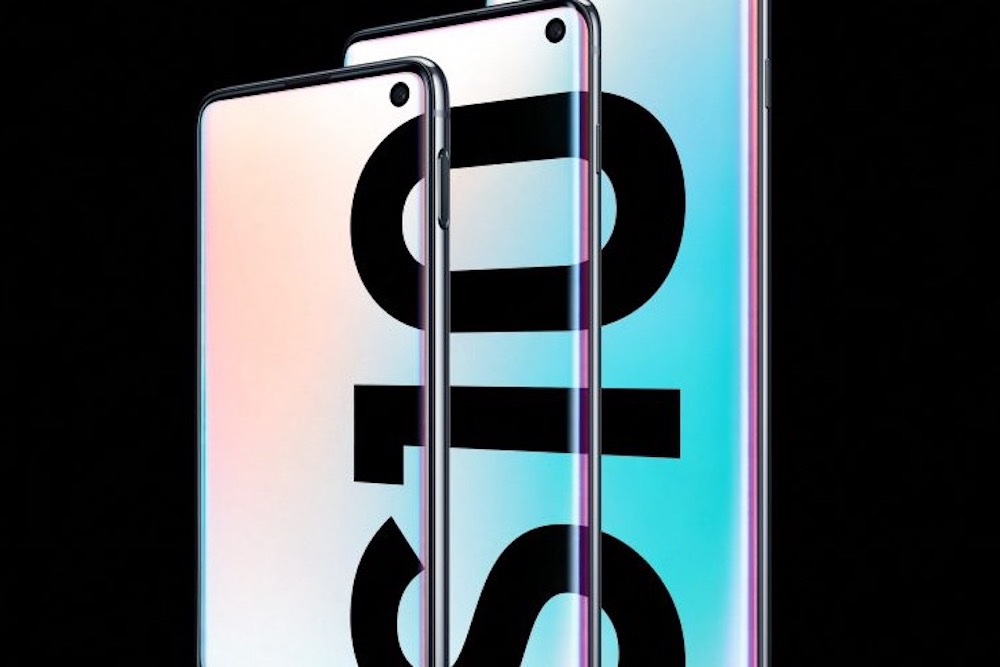 The S10e, the S10, and S10+ have a 10-megapixel front camera with Dual Pixel autofocus and 4K video recording. And the S10+’s second front camera has an 8-megapixel depth sensor that can take Live Focus photos. In terms of video, the Galaxy S10 devices are the first to shoot HDR10+. And the video recording feature supports digital image stabilization.

For charging, the Galaxy S10 has Wireless PowerShare so it can charge other devices wirelessly. For example, you can use this feature to charge Gear/Galaxy wearables and the new Galaxy Buds.

The Galaxy S10 trio of devices has the Android Pie operating system integrated with the One UI version 1.1. And there is a new feature called Bixby Routines, which automates tasks. Plus the Galaxy S10 features IP68 water resistance and stereo speakers tuned by AKG and Dolby Atmos. And the devices have support for Wi-Fi 6 (Wi-Fi 802.11ax) networks.

The Galaxy S10e, S10, and S10+ are going to be available for purchase on March 8th in select markets. The colors options include Prism White, Prism Black, Prism Green, Prism Blue, Canary Yellow, and Flamingo Pink color options. Canary Yellow is exclusive to the S10e. And the S10+ ceramic model comes in black and white.

The Galaxy S10 5G will be available from Verizon Wireless exclusively for a limited time in the first half of 2019. And AT&T, Spectrum Mobile, Sprint, T-Mobile, and Xfinity Mobile will be offering this version at a later date this summer.